Divorce Rates In Montgomery County Are Down, But Why Have Engaged Couples Cancelled Or Postponed Their Wedding Plans During The Pandemic? 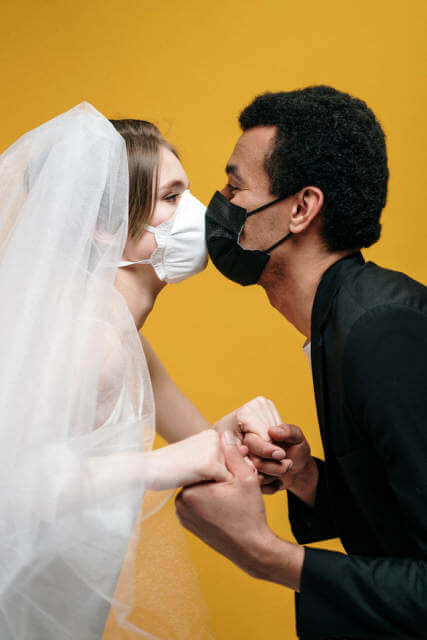 Wedding planning can be both fun and stressful, but throw a pandemic in the mix, and it can be a game changer. Due to the pandemic, many engaged couples have either cancelled their wedding, postponed it, or made significant changes to their plans.

On the flip side of the coin, the pandemic is also playing a factor with couples who are or were contemplating a divorce.

In a recent article by Cornelius Frolik in the Dayton Daily News, it is reporting the lowest number of divorce filings since the late 1990’s, according to the Montgomery County Domestic Relations Court data. The number of marriage licenses issued by the Montgomery County Probate Court is the fewest number in more than 17 years. In fact, only 2,424 marriage licenses were issued in 2020, which was significantly lower according to data going back to at least 2004.

Beth Ferrari, deputy clerk with the Montgomery County Probate Court indicates that people were hesitant to get married … Read More... “The Number of Weddings and Divorces are Down Locally During the Pandemic”

PUBLISHERS NOTE: In the rush of the holidays, please do not overlook the importance of helping your family members review their estate planning and health care documents. Doctors are urging people to take this important step! This blog, first published on April 11, 2020, demystifies durable health care powers of attorneys and living wills. For the sake of your loved ones, please don’t put this off. 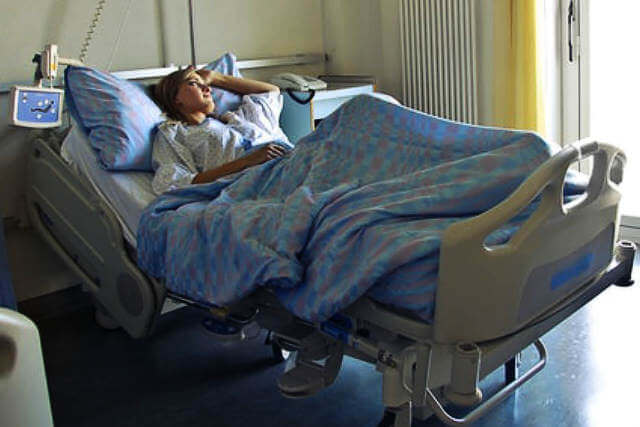 A COVID vaccine is coming. So is the beginning of winter.  While a reason for optimism for 2021 exists, the winter of 2020-2021 will be unusually dangerous, with the coronavirus running rampant. Experts are pleading that individuals have their estate planning documents in order, especially power of attorney for health care documents and living wills (advanced directives). With many long-term care residents unable to meet personally with their loved ones, it is more important than ever that those loved ones know the wishes of an individual and can act on their behalf.

At least here in Ohio, by virtue of being a spouse or relative of someone does not give you … Read More... “The Importance of Ohio Health Care Documents During the Coronavirus Pandemic [UPDATED]”

Divorce Rate In The US Continues To Drop Amidst Covid Pandemic 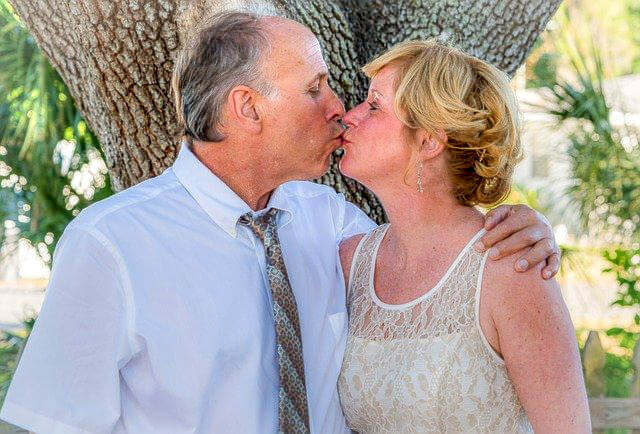 The American Community Survey data released from the census Bureau recently revealed that the divorce rate in the USA has hit a record low. According to the data, 14.9 out of every 1000 marriages ended in divorce which is the lowest rate in 50 years. It is projected, that even though we are in the midst of the pandemic, the drop of divorces is likely to continue. Lower divorce rates translate to longer marriages. The new Census Data, reports that the average marriage length has increased almost one year in the recent decade. In 2010 the mediation duration was 19 years, and the length has increased to 19.8 years in 2019.

Journalists have speculated that there is a rise in divorce as a result of the pandemic, and there have been many headlines declaring it true. However according to Brad Wilcox, a University of Virginia sociology professor and the director of the National Marriage Project at the university, this is simply not true. He was recently interviewed by UVA Today. Wilcox believes that the pandemic may have given spouses a new appreciation for their spouse. It has … Read More... “Has the US Divorce Rate Dropped to an All Time Low?”

Ohio Wills Cannot Be Completed Through Remote Technology, But What About Other Ohio Estate Planning Documents? 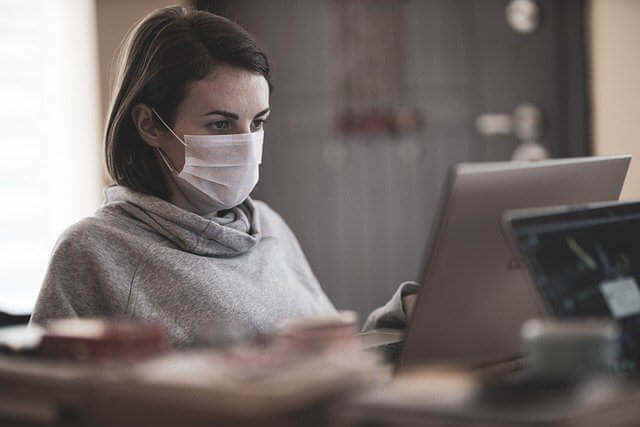 A general durable power of attorney in Ohio only needs a notarization to be valid.  Ohio health care documents (livings will and durable power of attorney) need either two disinterested witness signatures or a notarization to be valid.  A document related to the transfer of real estate such as a deed or transfer on death affidavit needs to be notarized.  However there is a fair amount of a technological learning curve if one wants to try to get documents notarized remotely. There is also a separate charge involved for the service.

Last Will and Testament Must Still Be Completed In Person

What about a last will and testament … Read More... “Can I Complete My Ohio Estate Planning Documents Remotely During COVID-19?”

ANNOUNCEMENT: Holzfaster, Cecil, McKnight & Mues Offering Consultations Via Zoom. Setup A Zoom Meeting Today With One Of Our Attorneys 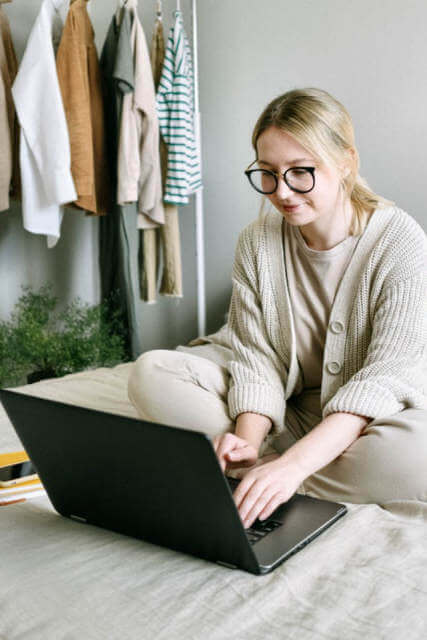 The pandemic has no doubt changed all our lives in many ways. With the quarantine orders and social distancing each of us have had to reconcile and adapt our lives. Avoiding unnecessary personal contact with others is important for many of us.

Nonetheless, our lives continue on despite the COVID-19 pandemic. The quarantine situation (and life over the last 5 months) has only made it more evident to people in “shaky” marriages the harsh realities of their relationship, and in many cases their need to terminate the marriage and obtain a divorce.

OBTAINING LEGAL ADVICE DURING THE PANDEMIC WITH ZOOM MEETING

I have been handling divorce cases for over 40 years. I have seen lots of different divorce situations. I can tell you that life today is incredibly difficult and complicated. So many folks are out of work and struggling to maintain a family and their health. Even something that use to be straight forward, like sending kids to school, is now complicated with … Read More... “Using Zoom for Legal Consultations is Very Easy at Holzfaster, Cecil, McKnight & Mues” 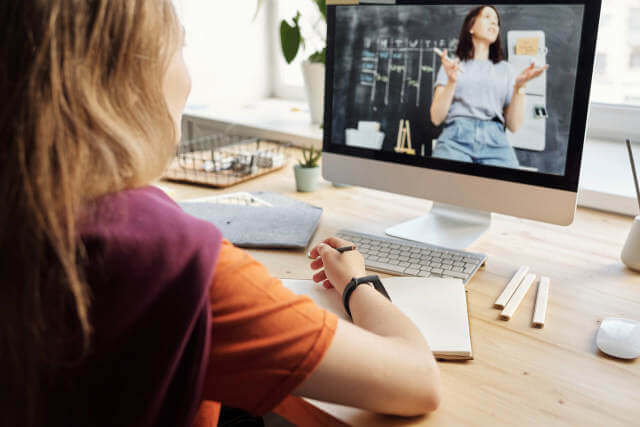 COVID-19 has created havoc for all of us, but parents with school age kids have a whole layer of additional concerns. Of course everyone wants to keep their children healthy and safe. There are a ton of other logistics that they need to consider – work schedules, daycare considerations, and online/homeschooling, to mention just a few.

There are some similar themes in the plans presented by most Dayton area school districts. Most offer both online and some variation of in-person schooling. All schools are developing intense cleaning and disinfecting protocols. However, other than that, each district policies and procedures for reopening can vary greatly. Some schools offer a combination of in school for 2 days, and on line for 3. Others are offering half day sessions, while others are considering on line only for at least the first several weeks.

Most schools are offering the option of online only, but those procedures vary as well. Some districts have a … Read More... “SCHOOL RESTARTING CONCERNS? DO YOU LIKE YOUR EX’S SCHOOL DISTRICT’S PLAN FOR YOUR KIDS BETTER THAN YOUR DISTRICT’S?”

What Does a DNR Order in Ohio mean? 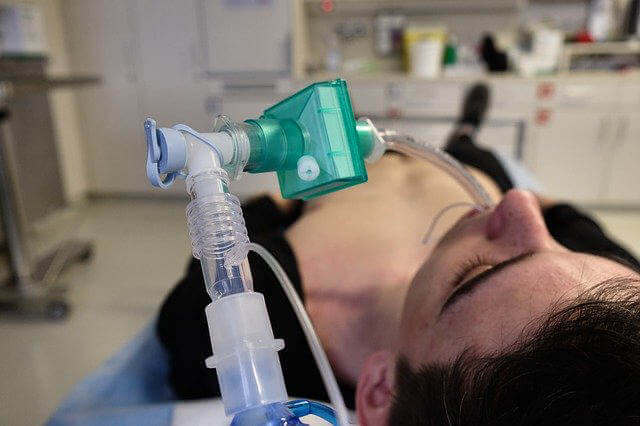 I received a telephone call a week or so ago from a client who was concerned that, based upon some things that he had recently heard, he may have executed some estate planning documents that would prevent him from being put on a ventilator if he contracted the coronavirus. I am sure that he is not the only one who has had that concern, so I believe that this is a good time to explain this issue in greater detail.

First, here in Ohio a DNR Order (Do not resuscitate order) form states that health care providers will not perform CPR (cardio pulmonary resuscitation), will not administer resuscitation medications with the intent of restarting the heart or breathing, will not insert an airway adjunct, will not de-fibrillate, cardiovert or initiate pacing and will not initiate continuous cardiac monitoring.

A DNR Order  may be DNR Comfort Care (effective immediately) or DNR Comfort Care-Arrest (effective upon cardiac or respiratory arrest). A DNR Order must be signed and issued by a physician. This is where much confusion comes … Read More... “Would My Ohio Living Will Block My Being Placed on a Ventilator if I Contracted Coronavirus (COVID-19)?”