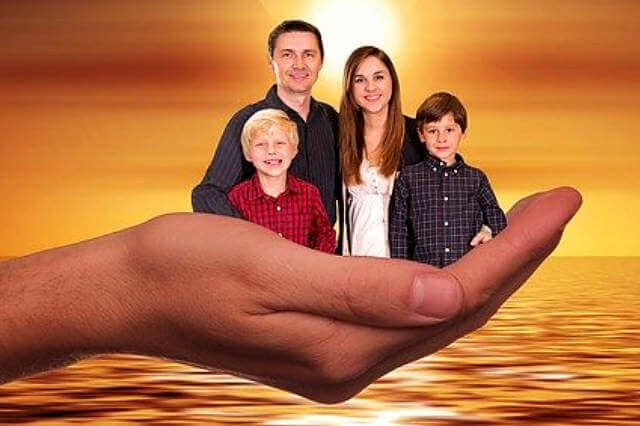 The probate court held a hearing where it determined that the father … Read More... “LEGAL ALERT: Can your failure to pay child support impact your right to withhold consent for the adoption of your child in Ohio?”