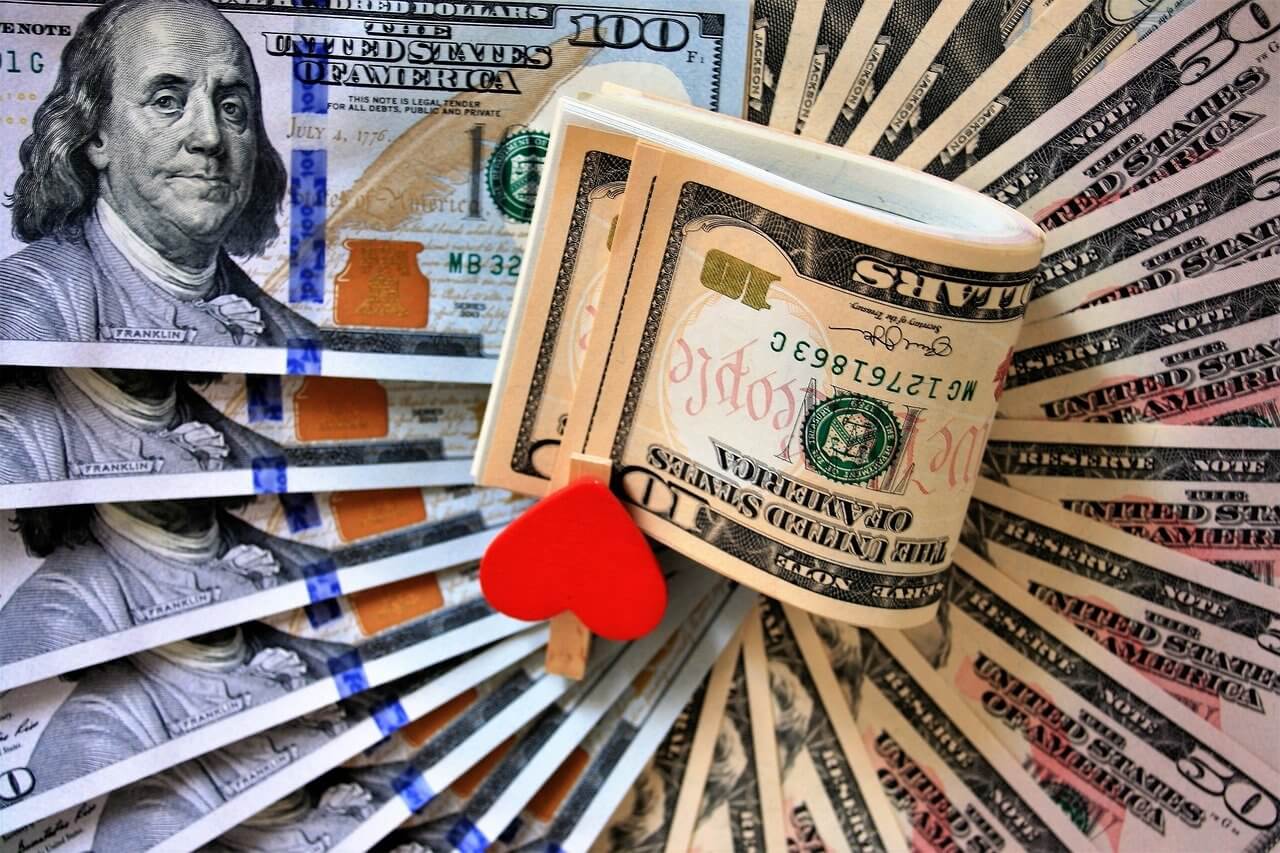 The end of the year is soon approaching. As with any election year and a change in presidency, there is some uncertainty as to what the near future holds in terms of estate planning and tax law changes. There are also things that should be reviewed on a regular basis regardless of the political climate.

In every calendar year, one can gift up to $15,000 to any other individual without having to file a gift tax return or use any of one’s estate tax/gift tax exemption. A married couple can gift up to $30,000. Should one wish to reduce his or her taxable estate or begin passing on wealth to the next generation, it would be wise to make gifts before the year has ended and this year’s annual exclusion is wasted.

Now is also a good time to review one’s estate planning  documents and how one’s assets are titled. Are beneficiary designation still appropriate? The SECURE Act which was recently passed has reduced the time period for non-spouses to take designations from an inherited IRA. Also, distributions are taxable on traditional IRAs but not … Read More... “2020 End of Year Estate Planning Thoughts”

What Happens To Your Digital Assets In A Divorce?

Digital Assets Library That Can Be Divided In A Divorce Process Include Kindle, iTunes, Xbox Live, Games, Apps And Other Digitally Downloaded Media 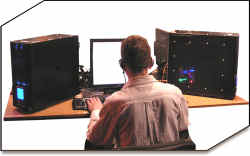 Traditionally, when dividing assets in a divorce, each individual looks to their assets obtained during the marriage.  When these assets are identified, the process of dividing those assets up then runs its course.  Today, with the constantly changing technological field, assets are not merely tangible objects anymore.  For example, your iTunes library is not a tangible asset, yet it does have value and you did spend money to amass this library.  Even though this asset is not a house, car, jewelry, or even cash, it’s still considered an “asset.”  It also doesn’t matter which spouse maintained the library, or who actually purchased the digital assets; as long as they were obtained during the marriage, they qualify as “marital assets” which means they’re treated no different than a car or any other tangible asset.

Well, let’s say you share this music library with your spouse.  What happens when you go through the divorce process?  This concept has been somewhat of a grey area due to the relative … Read More... “Divorce: Dividing iTune Libraries and Other Digital Assets”

What Happens in Ohio if a Divorcee Dies Before Transferring Property or Assets as Divorce Court Ordered? 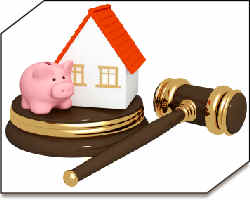 The question was recently  posed to me as to what happens if, after a valid and enforceable Decree of Divorce, Dissolution or Legal Separation is filed, one of the spouses or ex-spouses dies before the division of assets can be fully completed.  Does the ex-spouse or spouse still retain an interest in an asset that has been released by the Court Order?  Two possible scenarios may arise, and each will be addressed separately.

Let’s address the situation when the husband passes first.  What about those assets in which wife released or no longer had any interest, yet she remains either a beneficiary or a joint survivorship owner when husband dies?  By operation of law, you would think that those assets would pass to her regardless of the Court Decree, but a quick look to Ohio statutory law helps answer this question.  With respect to joint and survivorship real property, Ohio Revised Code specifically states that if a husband and wife own real estate  … Read More... “Divorce Assets In Ohio – Survivorship Benefits For Spouse”