PUBLISHER’S NOTE: What is the best way to tell children about their parents divorcing? This is a frequent question I am asked. I can’t tell you how many times over the years that I have sent clients a link to this 2010 article from Connecticut Psychotherapist Donna F. Ferber. Surely sage advice for all times! 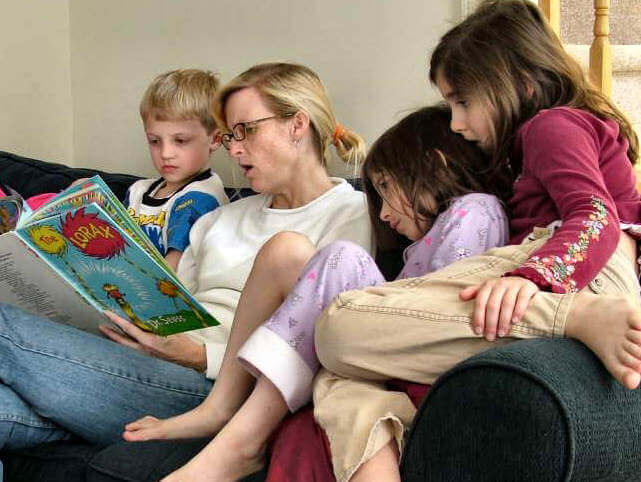 One of the most difficult things you will ever have to do as a parent is tell your children that their parents are breaking up. It is important that you shift your focus from your loss to your children’s loss. Divorce is about the dissolution  of a husband-wife relationship. It marks a change  in the parent-child relationship. Staying aware of this difference will help you effectively support your children. In talking with your children, stay focused on their feelings about this experience. If you focus on the spousal relationship, your own feelings may get in the way of good parenting.

Here are some tips for explaining the divorce to your children:

… Read More... “Blast From The Past: What and How to Tell Your Children About Your Divorce”

PUBLISHER’S UPDATE: Here is another great post about the role FOMO (Fear of Missing Out) plays out in daily and family life It is written by Donna F. Ferber from back on February 28th, 2015! Donna is a psychotherapist in private practice for 30 years in Farmington, Connecticut. She is a licensed professional counselor, a licensed alcohol and drug abuse counselor and an educator. In her private practice, Donna specializes in issues related to life transitions and has been a guest contributor to the Ohio Family Law Blog since 2010. We have enjoyed collaborating on several articles over the years. We have a ton of interesting articles in our archives of the Ohio Family Law Blog. Use our Search tool and enjoy a few oldie but goodies! 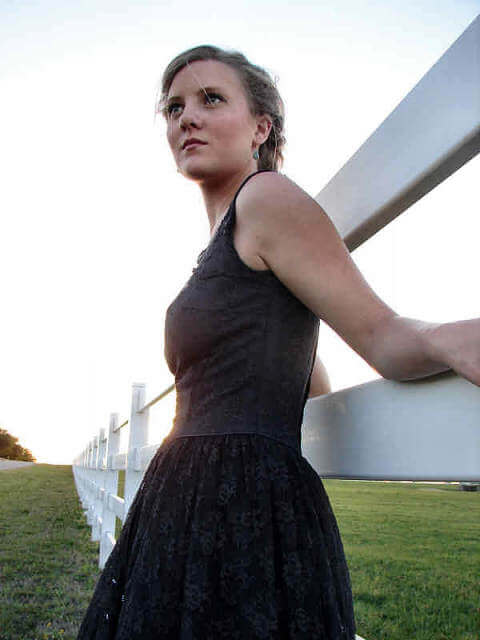 Technology has created a glut of new words and expressions. It also has “repurposed” old words; a mouse is no longer just a rodent in my basement. A crash is not a vehicular accident, a chip is not just used for scooping up onion dip and a pad is not just a monthly required feminine product.

Electronic communication has … Read More... “Blast From The Past: FOMO: Does it Impact Decisions to File for Divorce?”

PUBLISHER’S UPDATE: Congratulations! We have all made it through Christmas and now New Year’s Eve is just a few days away. I have been considering what to post this week that was timely and relevant. I remembered the great piece we posted 9 years ago that Donna Ferber had written for her first book, From Ex-Wife to Exceptional Life: A Woman’s Journey through Divorce. I received a lot of compliments about it then.  I reread it and loved it as much now as I did the first time. Her sage advice warrants a repost, so here it is.

Many of us actually prefer to stay home on New Year’s Eve or spend the night with friends rather than get all dressed up to trudge through snowy, icy weather, only to eat and drink too much! Yet, the fantasy of this night still seems to hold many captive. The notion of “being alone” on New Year’s Eve makes an otherwise strong, capable, independent adult feel like a gawky 13-year-old wallflower! How is it that one can be spending New Year’s Eve with friends, family, and children, but … Read More... “Blast From The Past: New Year’s Eve: Single not Sad”

PUBLISHER’S UPDATE: Here is a great post about dealing with the holiday season if you are going through a divorce transition. It is written by Donna F. Ferber from back on September 23rd, 2017! Donna F. Ferber, LPC, LADC is a psychotherapist in private practice for 30 years in Farmington, Connecticut. She is a licensed professional counselor, a licensed alcohol and drug abuse counselor and an educator. In her private practice, Donna specializes in issues related to life transitions. These include but are not limited to divorce, remarriage, chronic illness, loss, relocation. Donna has been a guest contributor to the Ohio Family Law Blog since 2010. We have enjoyed collaborating on several articles over the years. We have a ton of interesting articles in our archives of the Ohio Family Law Blog. Use our Search tool and enjoy a few oldie but goodies!

Divorce Transition: 10 Tips To Cope With The Holiday Season 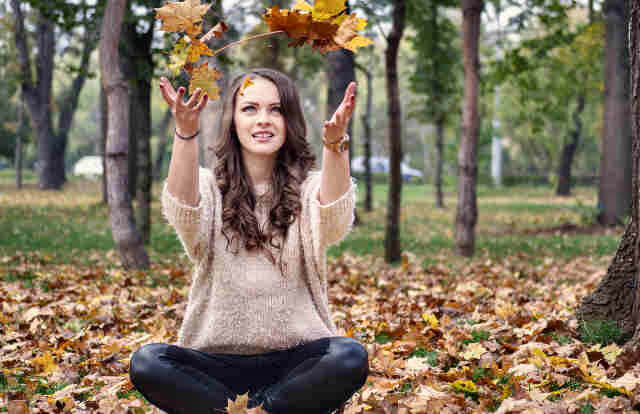 Every major life event, whether joyful or sad, brings on a period of transition as we adjust to the “new normal.” Even though these periods of transition occur throughout our lives, each requires us to discover a new and unique path as we struggle to move through … Read More... “Blast From The Past: Dealing with the Holidays if You Are in Divorce Transition…”

Do Married Women Feel Happy In Their Marriage? Maybe Not Says Happiness Expert 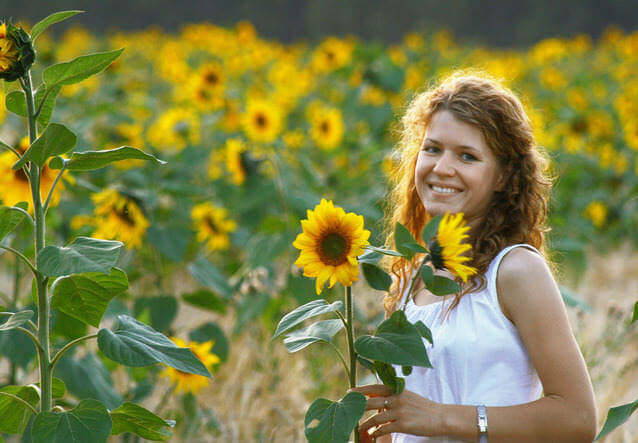 As little girls, many of us dream about that wedding, the white picket fence, babies, and living the perfect life. Who knew that same studies have shown that the happiest in the subgroup of women in the population is actually women who are unmarried and childless?

According to happiness expert, Paul Dolan, a professor at the London School of Economics, studies support that women who are unmarried and childless are the happiest. He says that marriage and raising babies which are the traditional markers associated with success do not correlate with happiness. ln his book Happy Ever After he reported on a study from the American Time Use Survey.